The spirit of animation

Animation is an art, its canvas varied among the myriad devices your audience may use. Your masterpiece expresses who you are, what drives you, what inspires passion in your heart—your spirit.

eMaginators is proud to begin production of the Edgar Allen Poe story The Black Cat. On these pages you can view the production status, character development, staging and trailer videos. Enjoy!

Scroll down this page to read more...

"The Black Cat" is a short story by American writer Edgar Allan Poe. It was first published in the August 19, 1843, edition of The Saturday Evening Post. It is a study of the psychology of guilt, often paired in analysis with Poe's "The Tell-Tale Heart". In both, a murderer carefully conceals his crime and believes himself unassailable, but eventually breaks down and reveals himself, impelled by a nagging reminder of his guilt. 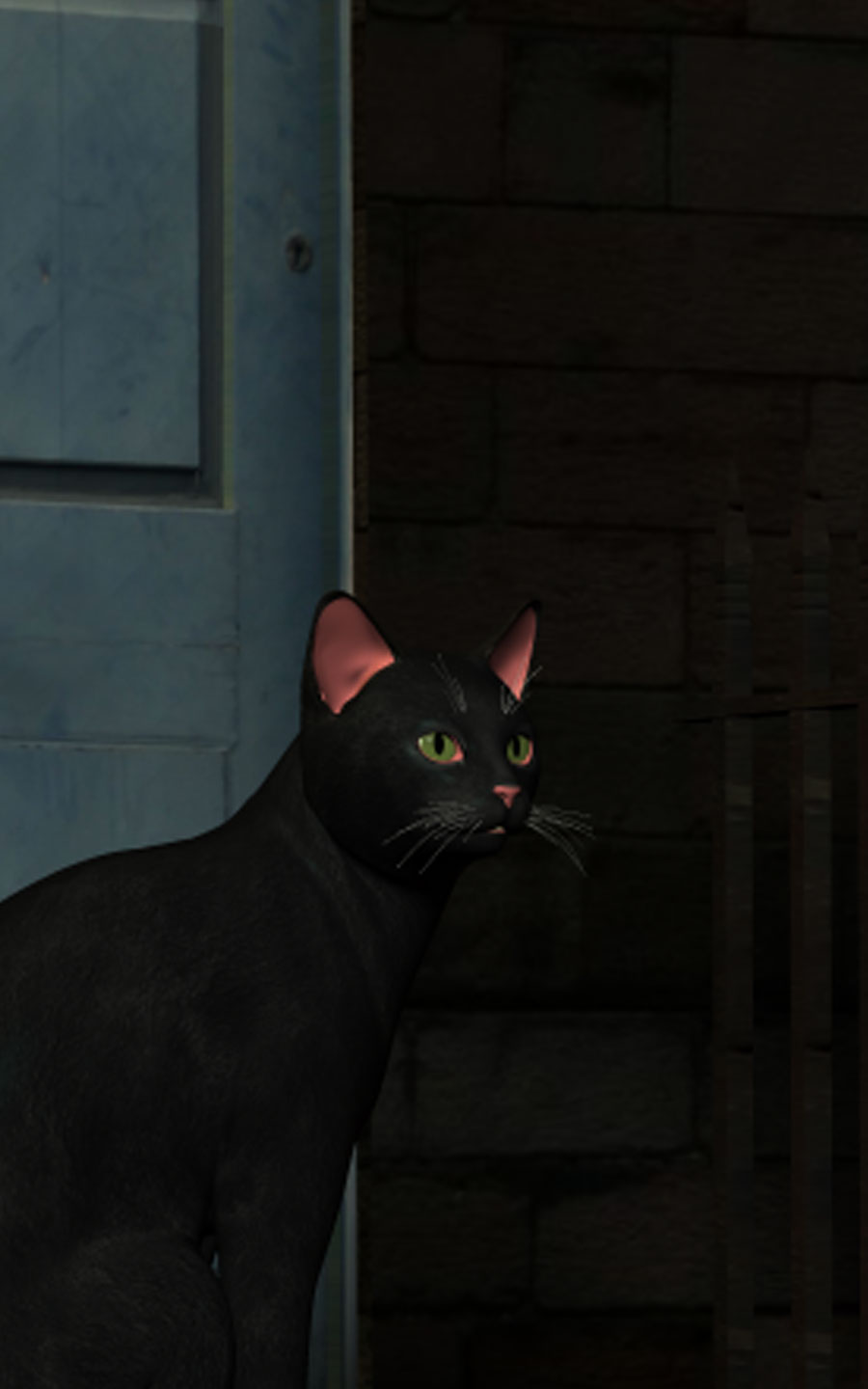 The narrator tells us that from an early age he has loved animals; he and his wife have many pets, including a large, beautiful black cat (as described by the narrator) named Pluto. 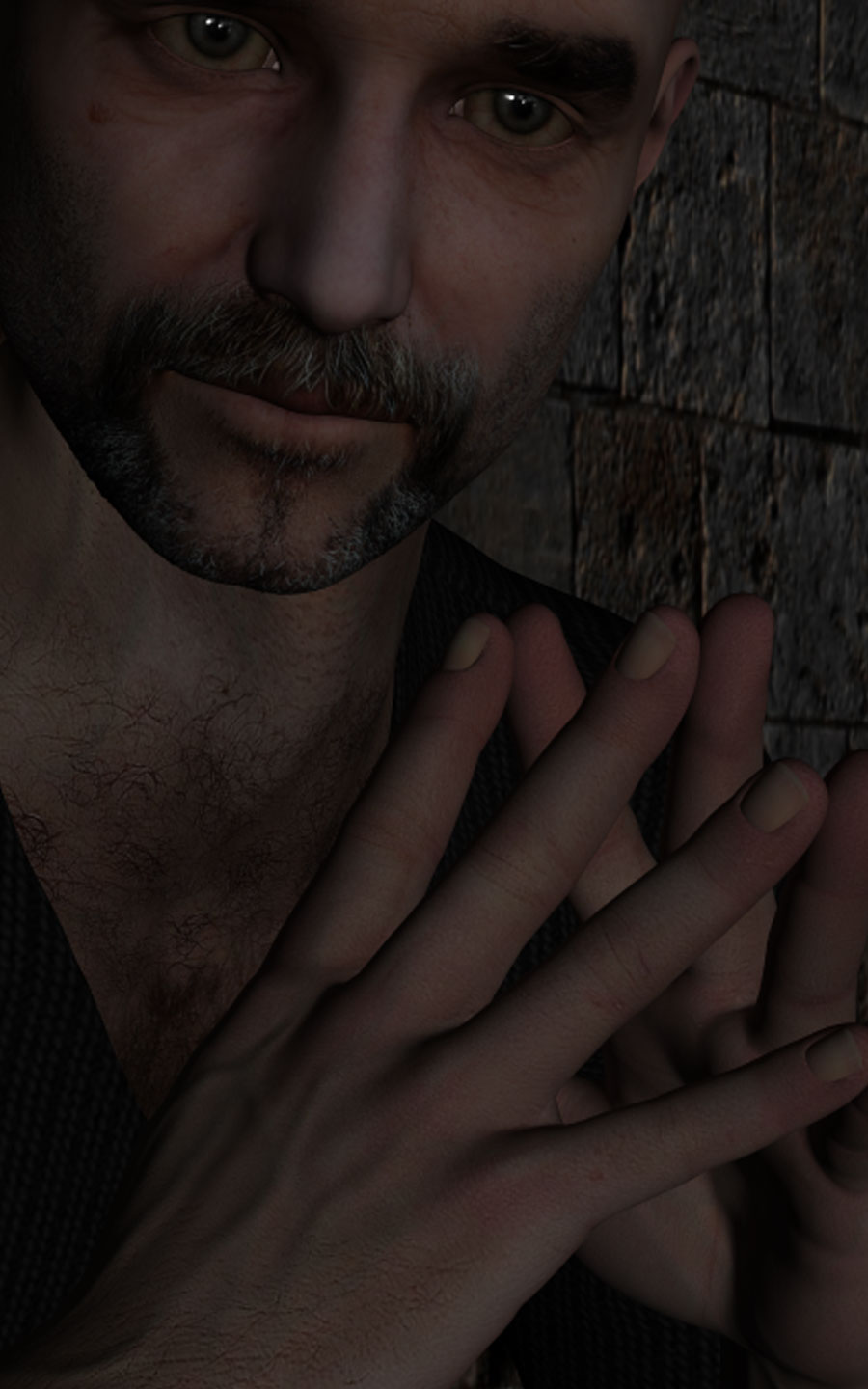 The story is presented as a first-person narrative using an unreliable narrator. He is a condemned man at the outset of the story. 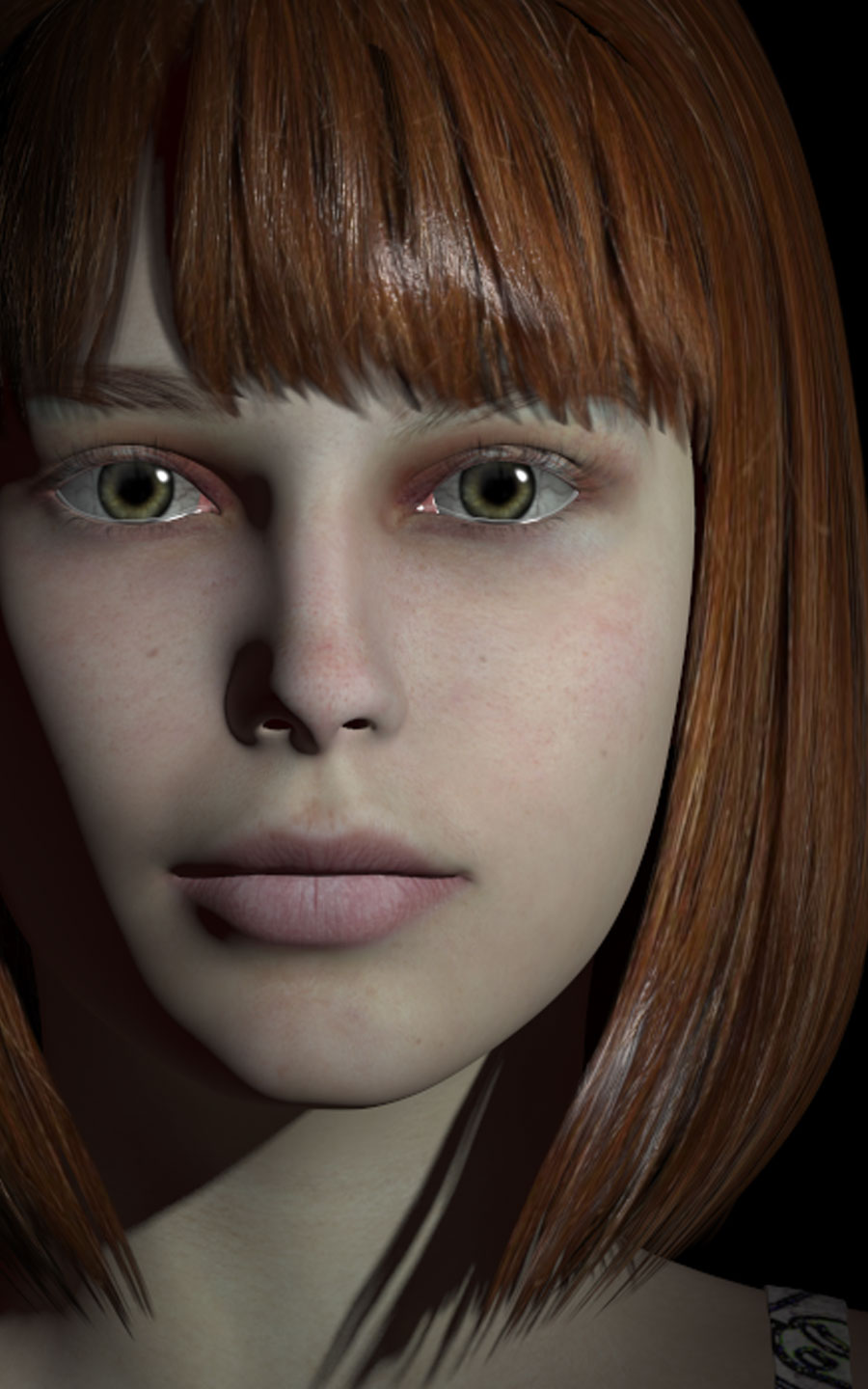 One of Poe's darkest tales, "The Black Cat" includes his strongest denunciation of alcohol. The narrator's perverse actions are brought on by his alcoholism, a "disease" and "fiend" which also destroys his personality. The use of the black cat evokes various superstitions, including the idea voiced by the narrator's wife that they are all witches in disguise. Poe owned a black cat.